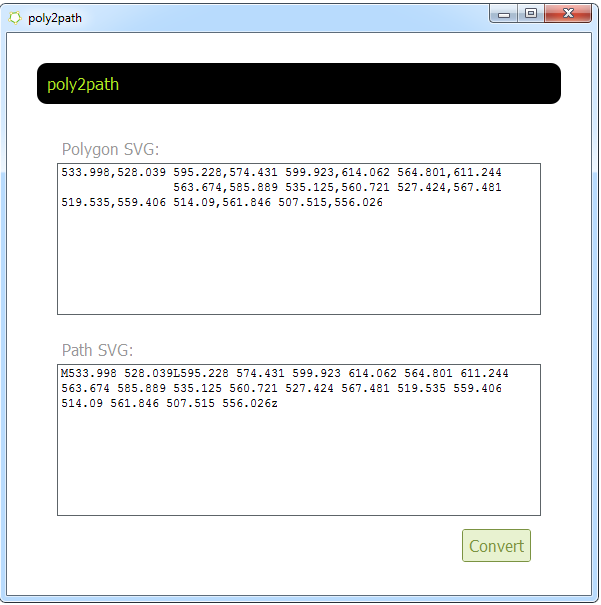 I stumbled across an interesting project on reddit yesterday, it’s called Firelight and it’s basically a system that utilizes Javascript + SVG + XAML. It’s still in its infancy and I’m pretty iffy on XAML in general, but it’s a pretty cool idea nonetheless.