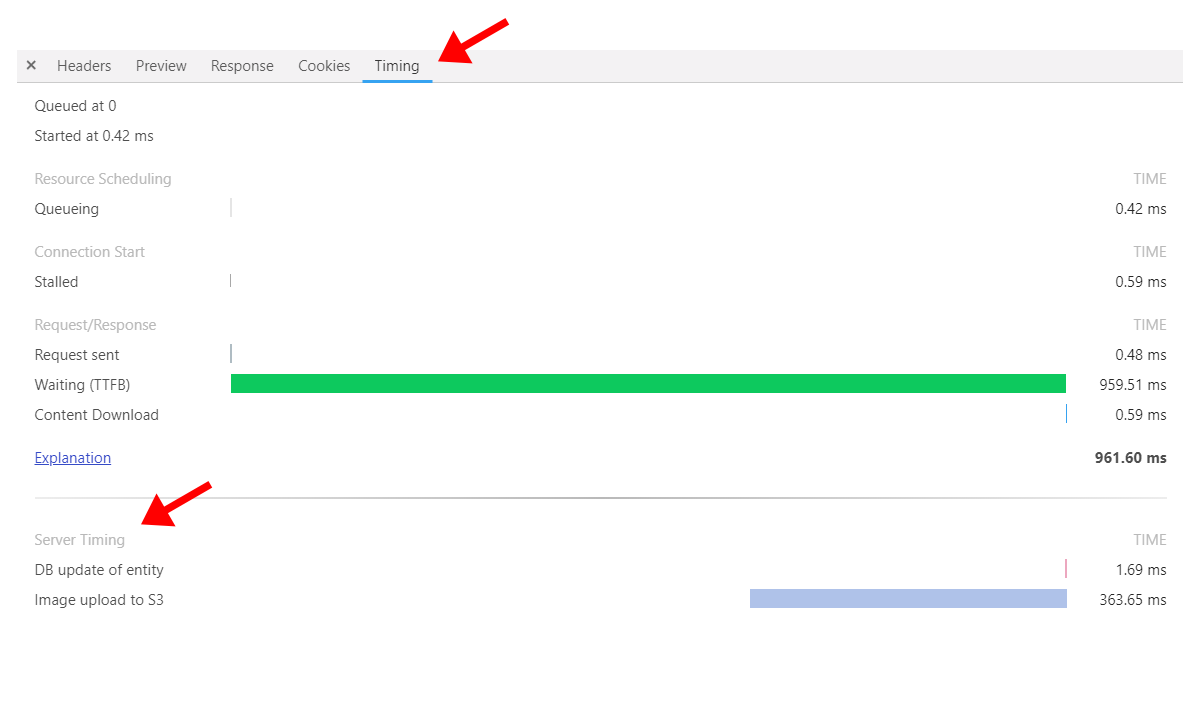 Client-side timeouts on XHR requests isn’t something I’ve ever thought a whole lot about. The default is no timeout and in most cases, where you’re kicking off an XHR request in response to a user interaction, you probably won’t ever notice an issue. That said, I ran into a case with ScratchGraph on Chrome where not having a timeout specified, along with some client-side network errors, left the application in a state where it was unable to send any more XHR requests.

ScratchGraph continuously polls its server for new data and every so often I would notice that the XHR calls would stop, with the application left in a broken state, unable to make any AJAX calls. This typically (but not always) occurred when the machine woke up from being put to sleep and in the console there would be a few error messages, typically a number of ERR_NETWORK_IO_SUSPENDED and ERR_INTERNET_DISCONNECTED errors. Testing within my development environment, it was impossible to reproduce. Finally, I came across this StackOverflow post that pointed out that not having a timeout specified on the XHR calls would result in these errors.

I’m still not exactly sure of the interplay between Chrome, the XHR requests, and the network state that results in this situation, but since adding a timeout, I’ve yet to notice this behavior again. It’s also worth noting that it’s very simple to add a timeout on an XHR request:

I’ve been working a bit with XULRunner lately and wanted to create a fixed, non-resizable application window. After some searching, I eventually stumbled upon some code which led to a solution – adding a function call to the application’s prefs.js file:

resizable=no prevents the window from being resized, dialog=no makes it a non-dialog window so that you can still minimize it.

Simple stuff, but this was difficult to find. Discovered thanks to this post on glazman.org

Note that after some testing with XULRunner on Ubuntu, it appears that this may be a Windows-only setting.